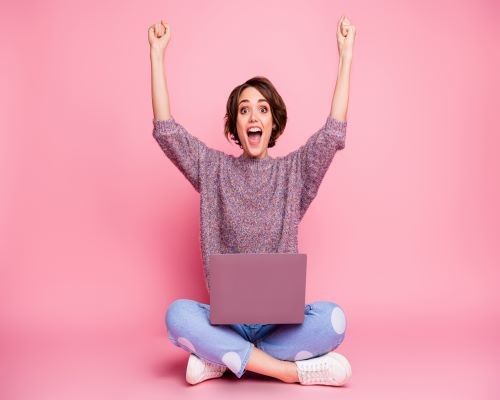 Confessions of a Virtual Event Planner - Tales of the Unexpected

With Zoom and Teams meeting at an all-time high, we could not resistant sharing some of the lows with you.

Most of us are now working from home, or is it living at work? Who knows at this point? Some of us are fortunate enough to have a private workspace away from the distractions of home life where we can continue with our working day unharmed. However, many of us are working at our breakfast bar or dining room table with the added ‘danger’ of pets, family members and home décor to deal with.  In addition, without the on-tap support of the office IT Team it can sometimes reflect the technical incompetence of some of our team members, I mean we are all guilty of chatting away only to be told ‘You are on mute!' cue the blushed cheeks and stuttering while you manically press unmute, right?

So here ‘s a rundown of my favourite WFH fails that I’m sure we have all encountered at some point, I like to refer to these as the ‘Tales of the Unexpected’

I am a potato!

Yes, that one time when my boss turned herself into a potato on our Microsoft Teams meeting and could not figure out how to turn the setting off, so she was just stuck as a potato for the entire meeting.

Unexpected pet in the working area...

We were on a live stream on an event and had a panel of industry leaders which included a celebrity.  Just as he was about to answer his question and engage with the audience, his dog entered his workspace and decided it was bathroom time which resulted in said celebrity jumping out of his chair and taking the dog out. The audience and the panel hanging for a good minute or two!

Or there was the time we were in a conference call with the CEO of a major organisation and her cat jumped onto their lap and stole the show. The whole conversation stopped, and everyone was obsessed with the cat. Everyone needs cats in these trying times!

I am not wearing any pants!

The countless number of times we have seen each other’s partners on a work call unexpectedly naked.  Whether it’s taking a casual walk from the lounge to the kitchen in just a pair of boxer shorts or full on topless, we have definitely seen more of our co-worker’s family members in undress than we care to remember.

Kids can also present some unexpected outbursts despite bribing them with endless access to Peppa Pig and a bowl of sweets.  Curiosity will always get the better of them and they will somehow end up making an unexpected appearance on a work-related zoom call. My personal favourite was when a colleague’s kid walked in on his mum’s video call, yelled “look at my penis” and hit the button on his fart machine. There are just no words or apologies needed sometimes. Just extra reinforcements on the ‘office’ door.

I love my life, honest.

Day 3 of WFH and my family started screaming while I was in a meeting and my colleagues remarked... “Now I understand why you prefer to go into the office everyday”.

One day, after many video calls with a particular team member we realised that the art on the wall behind them was of Johnny Cash flicking the bird. Which led to them then having to reconfigure their workspace so that clients did not get an eyeful every time she hosted a call. We then tried to work out how many clients calls she had taken where the offensive art had been star of the show! Our new workspace policy was updated to simply say ‘art – if it’s in shot it had better be appropriate!'

A team member was about to go live on a panel session for an event, only to be told that the host was having audio issues however they were still going to broadcast... So, could you kindly just lip read and work out what is being said?

The time a colleague just started having a conversation with their cat on a 68 person zoom meeting – and they were not on mute.  There are just no words.

If you are having a meeting via Zoom and you use the chat function to privately write to someone, your colleagues may not see it in real time. Have no fear, it shows up when the chat is downloaded, put in the meeting notes folder, and circulated after the meeting.  I’m just going to leave that there...

A colleague was doing a webcast on YouTube unfortunately YouTube rather helpfully shut it down for copyright infringement because her partner was watching Wrestle mania in the background... Good.

Oh, IT department, we will never take you for granted again. 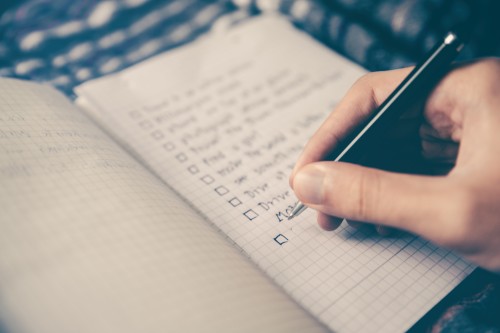 Virtual events have become something of the norm these days and with that the bar is raised and expectations are higher. This checklist will ensure you cover all bases and achieve virtual event success. 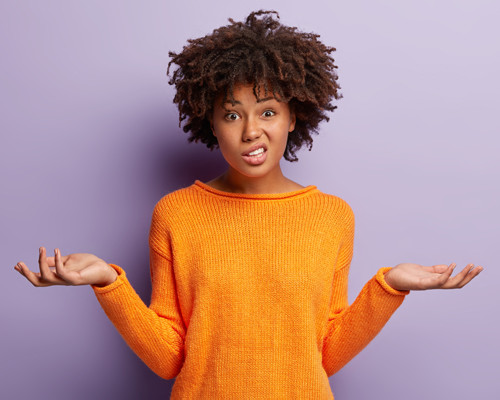 The second in our confessional series, an insight into that first experience of a major disaster in virtual event delivery 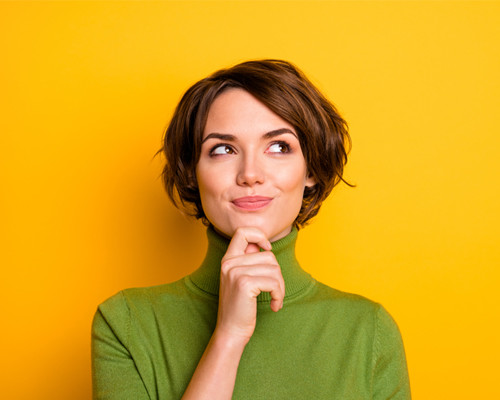 Confessions of a Virtual Event Planner - Just the Click of a Button?!

Anyone else feel like there’s a huge client expectation that running a virtual event is easier, quicker to deliver and cheaper than a F2F event?

Are you a supplier?
Sign up now and join the no. 1 directory of event suppliers and services globally!
Sign up now

We use cookies to personalise content, provide better use experience, to provide social media features and to analyse our traffic. We also share information about your use of our site with our social media, advertising and analytics partners who may combine it with other information that you've provided to them or that they've collected from your use of their services.